Female
Ayano Aishi (or 'Yandere-Chan' for players) is an playable fighter for Go All Out, a Japanese high school student who has no problem with killing and disposing corpses, from an indie anime simulator game, Yandere Simulator. 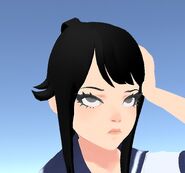 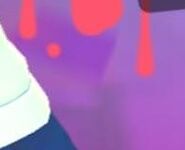 early tease towards Yandere-Chan before her announcement on the fighters trailer
Add a photo to this gallery
Retrieved from "https://go-all-out.fandom.com/wiki/Yandere-Chan?oldid=1428"
Community content is available under CC-BY-SA unless otherwise noted.